Prix de Rome: One of the world’s most prestigious awards remembered 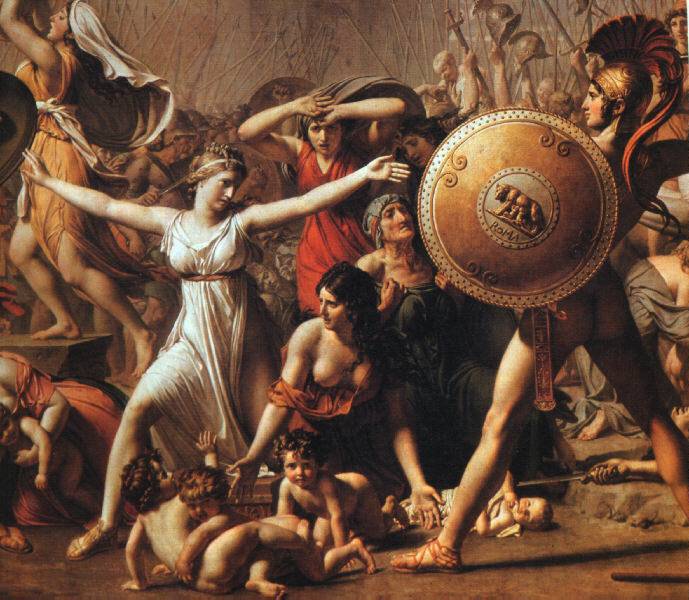 In 1663, the French government, under the direction of the King, instituted the Prix de Rome. Its purpose was to send the nation’s most promising artists, architects, and composers to Rome to learn to work classical styles of the masters. A list of the winners, originally compiled on wikipedia, is found below.
Winners of the Prix de Rome became key figures in shaping art and culture when they returned home. They were instructors in the Ecole des Beaux-Arts in Paris and judges of the Paris Salon and composers for European opera houses.
They were seen as guardians of classical ideals and virtue in the arts by one generation. By another generation, beginning with the French Impressionists, they were sometime seen as too restrictive in their classical views.

After 320 years, the Prix de Rome was ended during the 1968 student revolts in France. There have been attempts to reignite the Prix de Rome. The most recent is in the Netherlands.

(You can read more about the Prix de Rome and its history at the official website half-heartedly maintained by the French government.)

The engravery prize was created in 1804 and suppressed in 1968 by André Malraux, the minister of the Culture.